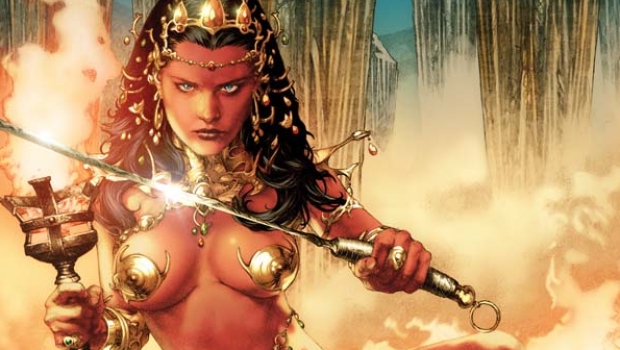 Dynamite Entertainment has provided C4S with a preview to Warlord Of Mars: Dejah Thoris #33, coming to stores December 11, 2013.

Recently, Dejah discovered she had an older brother she never knew existed. Bent by his harsh upbringing as a slave, Kajak Thoris is determined to destroy the family that he feels should have been rightfully his. Will Dejah have to spill her family’s blood in order to save it?! 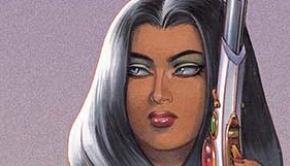