C4S with a preview to Preview: Witchblade #173 – Comics for Sinners
Previews 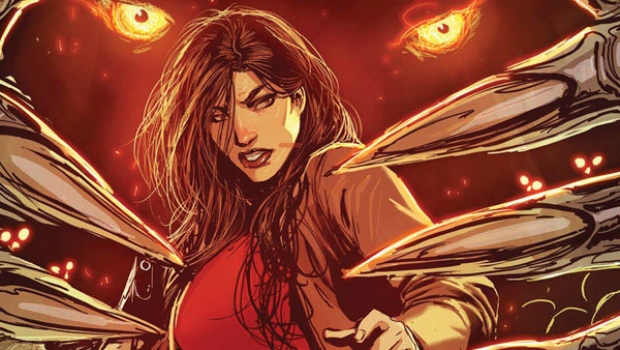 Even without the Witchblade secured to her wrist, Sara Pezzini cannot escape the corrupting influence of the gauntlet.