C4S with a preview to Preview: Zombie Tramp #21 (NSFW) – Comics for Sinners
Previews 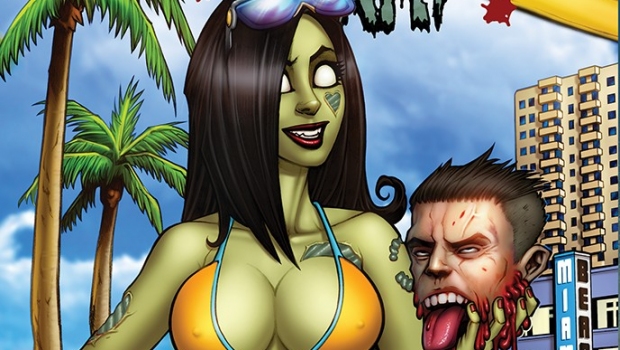 As Janey finally makes her way into Miami, she wastes no time in beginning her hunt for Tyrone Fisk, her first pimp. But what she thinks will be an easy kill, soon proves more difficult when a mysterious new voodoo powered player enters the game. Get set for an all-out brawl of Pimps, Ho’s, and Hocus Pocus!