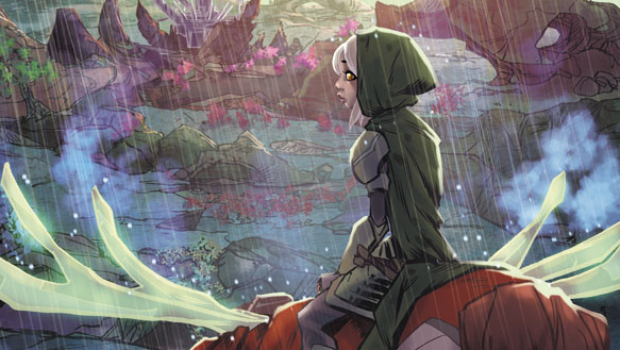 In stores this week is the return of TWO of Aspen’s hit series, PortalBound #3 and Charismagic Vol.3 #5, available in comic shops everywhere 6/6/2018.

PortalBound #3 is written by Mark Roslan and Gabe Carrasco, with art by Alex Arizmendi and Marco Renna, colors by Wes Hartman, and lettering by Zen.

Charismagic Vol. 3 #5 is written by Vince Hernandez, with art by Joey Vazquez, Giuseppe Cafaro, and Federico Sabbatini, with colors by Jesse Heagy and Federico Blee, and letters by Zen.