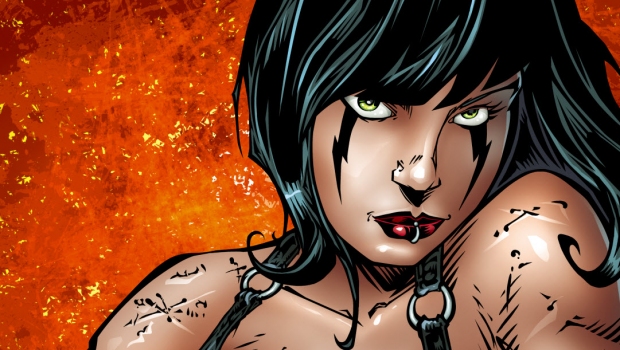 Razor is approaching the final moments of the dazzling crowdfunding campaign and creator Everette Hartsoe is reaching out to his new as well as old fans, in light of the approaching sizzling finale in mere 5 days.

“We are reaching the home stretch with our RAZOR: SCARS campaign just days away from closing and I wanted to personally thank everyone for the pledges and the blogs for the articles and interviews for our project. I really never thought we’d be sitting at 1700% funded with 6 days to go, but here we are and it really tells me there is a lot of interest in me as a creator and Razor as a creation with re-newed interest.

The fans, both old and new seemed to be really involved with the activity of the campaign and I did offer up a lot of stretch goal rewards to keep things exciting all the way to the end! So now that I have a firm grasp on fan response to my return to comics, I can start laying out my schedule for 2014 once RAZOR: SCARS has fully shipped to all the backers. I will be shipping this book before schedule and follow it up with a US (maybe a worldwide) book signing tour. All backers will get invitations to each event, so I can meet each and everyone face to face, shake their hands.

I’ve also been reaching out to cosplay models to see if we can get some new RAZOR cosplayers out at the conventions. I’m so glad the comic industry has new excitement into it and as long as there is diversity in the market place, there will always be excitement! So now it’s time to get back to the campaign and see if we can reach the next couple of stretch-goals! I’m excited to see what will happen in the next 6 days.” 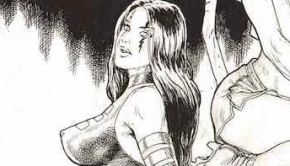