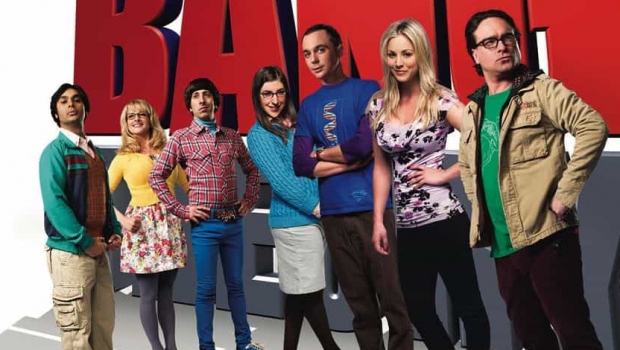 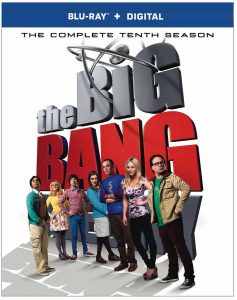 In this season the comedy series tackles several adult themes, showing how the friends have grown up over the years. Leonard (Johnny Galecki) and Penny (Kaley Cuoco) renew their vows, this time inviting their friends and family; they also learn that marriage is about compromise, and figure out how to support each other. Sheldon (Jim Parsons) and Amy (Mayim Bialik) take their relationship to the next level, and after an emotional struggle they move in together in Penny’s old apartment. Howard (Simon Helberg) and Bernadette (Melissa Rauch) realize that being a parent is a full-time job, but with the help of their friends they manage to find joy in raising their child. When his friends tell him he’s extremely spoiled, Raj (Kunal Nayyar) decides to stop taking his father’s money and learn how to make ends meet.

I’ve been a fan of this show since it started however I have been getting a bit more bored with it over time. The writing doesn’t seem to be as good as it used to and to be honest, the changes they made over the years (some logical, like Penny and Leonard getting married, of Howard and Bernadette having a baby) haven’t all been great. Sheldon gets most of the attention now, which is logical seeing as he will be getting a spinoff show “Young Sheldon” and that’s a pity as the other characters don’t get as much attention. Raj is imho underwritten and gets the least solo stories.

We do get quite the cliffhanger in the season finale, but it feels a bit forced and wasn’t really unexpected. But it’s nice to see characters evolve their status-quo.

Ratings for the show show that it still kicks ass viewerwise, but they have been consistently lower than the previous seasons. I hope season 11 will get the much needed upgrade. Maybe some more Will Wheaton, he’s always fun.

Extras aren’t really to write home about. It has the regular gagreel, Comic-Con panel footage and some other fairly forgetable features. Although the Mad Props one is the highlight. In all, not the worst season but certainly not the best. 7/10