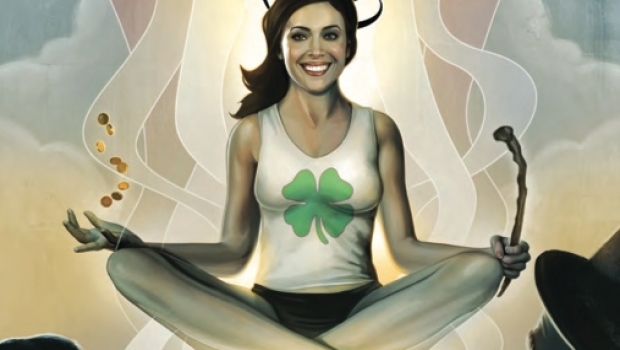 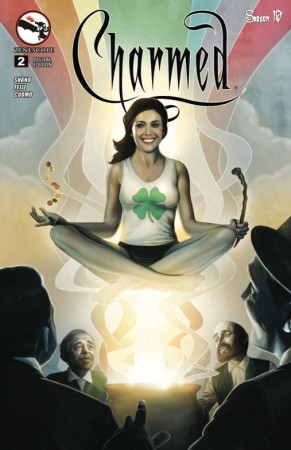 The Charmed Ones, aka the Halliwell sisters—Phoebe, Piper, and Paige (with an appearance from their reincarnated sister, Prue)—return for their latest comic book adventure, courtesy of writer Pat Shand and artist Elisa Feliz. And by the Hoary Hosts of Saint Patrick, this time they’ve brought leprechauns!

“Magically Malicious” sees the return of the Paige-smitten leprechauns—first introduced in the Season 5 episode “Lucky Charmed”—who helped out the Halliwells during the show’s final four seasons, and Zenescope’s Charmed: Season 9 (thanks, Charmed Wiki!). This time, the tribe has been attacked by demons who want to steal the powers of the Charmed Ones (then again, what bad guy involved in the history of this franchise hasn’t wanted to steal their powers?). And though the sisters (and surprise ally Cole—remember him? The guy who played Doctor Doom in those bland Fantastic Four movies?) try their best to prevent disaster, they find their predicament is…to be continued!

Bottom line? Another surefire winner for Charmed fans, with clever writing and artwork sure to appeal. If you’re interested in following the continuing adventures of the Halliwell sisters, then give this latest “season” a try. 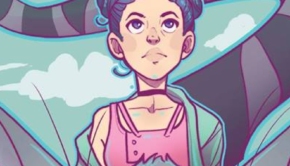