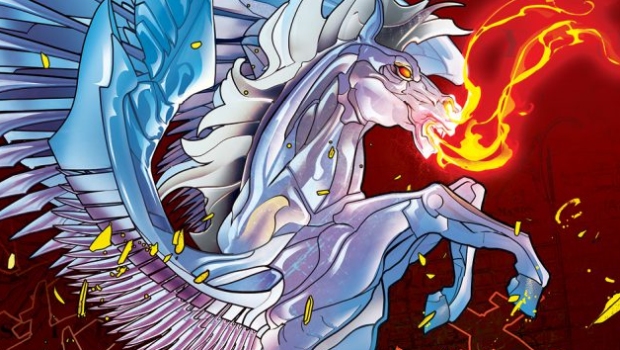 The story is centered around mysterious goings-on at the Denver Airport as a Senator and her annoying son are escorted by the town’a mayor to the secret lounge so that she might join the Illuminati. The story deepens as the son (who is an amusing fool) is separated from her as she undergoes her test. The story builds as the son seems to find his way into trouble and the Illuminate begin to ask questions as to her values and loyalties. 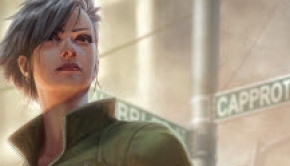 Preview: The Courier: From The Ashes #2 →