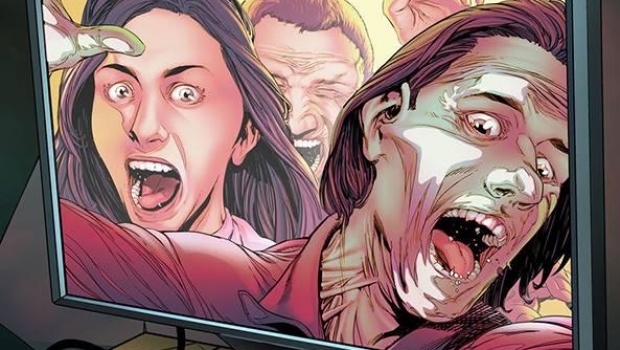 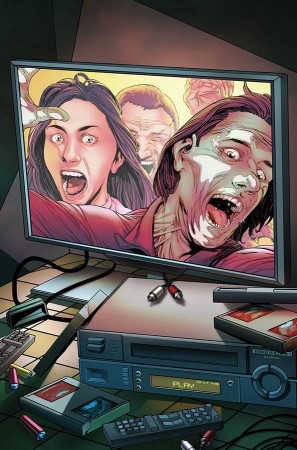 An ominous warning to a group of juvenile delinquents that don’t want to listen. Hooligans, punks, thugs, ruffians. No matter the term, they’re a group of kids who care only for themselves and will do anything they please no matter who it hurts.

This quirky little tale pays homage to films like The Ring, Creepshow 2 (‘Ol Woodenhead) and Untraceable but with a different spin. The authors Joe Brusha, Ralph Tedesca and Pat Shand give us unique characters within this gang. Some members seem to be redeemable while others have no redeeming qualities whatsoever.

Great art and a satisfying little tale in the vein of Tales of the Crypt. ****