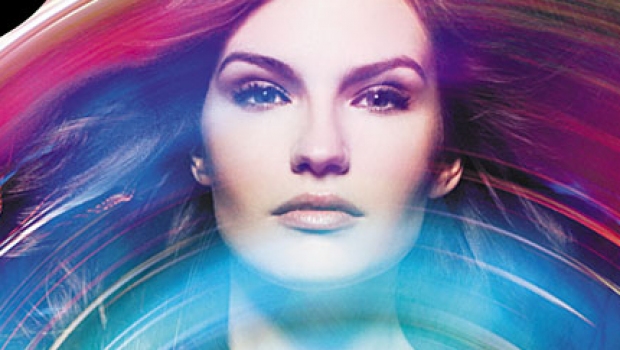 When last we left Joule stranded, battered and bruised on the side of the pavement and being verbally slapped down by paparazzi, she was defeated by her nemesis Stasis, her team Protectors missing or dead, with Stasis able to plan further the demise of society to topple world´s governments.

Joule´s journey in the pages (and never forget the plentiful addition of valuable background information added in the back of each comic) of Idolized has been one resembling life itself… life in a soap-opera scenery perhaps, life in overly dramatic settings, but the general struggle of growing up, making mistakes, crushed feelings of love, disillusioned by so-called friends and the entertainment industry and even society’s hardships… this struggle is recognizable and makes this story stand out well above more mainstream comics. Mainstream comics which are sometimes either to flimsy, to soapy, to whimsical or the opposite in being too dark in many aspects…

I do not want to get into spoiling this oversized sizzling finale that much, but rest assured: a truly rewarding Hollywood ending is certain.

It is best said that Joule and her friends show true courage, insight and will redefine themselves as a whole as well as individually, hopefully setting up a momentum to a new Volume which delves as much into Joule’s story as well as her partners in crime-fighting.

David Schwartz has hit the right cord and makes Joule’s journey not unique, but appealing and despite the overly fantastic setting and the Idol-by-voting  setting, it feels authentic.

It helps a lot that David’s words have been so greatly underlined by one of Italian’s best artist, Pasquale Qualano, who in turn is assisted to look at his best by David Curiel’s coloring! 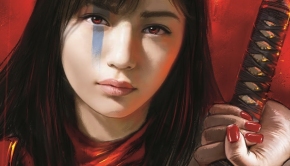 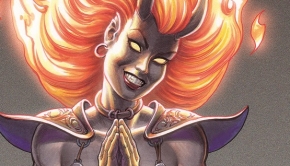