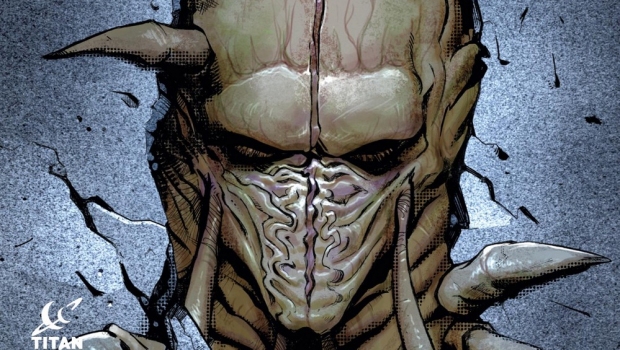 In 1996, Earth was visited—and attacked—by a race of evil aliens who sought to conquer the planet, strip it of its natural resources, and exterminate humanity before moving on to their next targeted world. That plan was foiled by a massive counterattack launched by the world’s military forces on July 4th—or, as it’s known in the United States of America, Independence Day (thus the title of director Roland Emmerich’s sci-fi movie blockbuster).

In ID4 (the movie’s shorthand name), we saw the big set pieces: the aliens’ arrival; the destruction of major cities; the infiltration of the alien mothership by U.S. Air Force captain Steven Hiller and computer expert David Levinson, in order to infect the aliens’ network with a virus; the U.S. counterattack, led by President Thomas Whitmore (and a half-drunken crop-dusting pilot—and former alien abductee—named Russell Casse); and the downfall of the alien forces as their ships came crashing to Earth. But as you might expect, we didn’t see every confrontation in the War of 1996…

And that brings us to Independence Day #1, written by Victor Gischler (Wolverine, Sally of the Wasteland), penciled by Steve Scott (X-Men Forever, Indiana Jones and the Tomb of the Gods), inked by Rodney Ramos (Birds of Prey, Batman/Superman), and published by Titan Comics. Set during Earth’s counterattack, this five-issue miniseries covers one event that, in that fictional world, will eventually lead to the much-anticipated movie sequel, Independence Day: Resurgence, which is set for release on June 24, 2016.

The lead characters this time around are neither Will Smith’s Captain Hiller, nor Jeff Goldblum’s David Levinson, but United States captain and intelligence expert Joshua Adams (played in ID4: Resurgence by noted character actor William Fichtner) and scientist Dr. Jessica Morgan (apparently a story-created addition to the franchise). When the first issue opens, we find Adams and Morgan arriving onboard a navy submarine en route to investigate one of the aliens’ ships, which has crashed in the Atlantic Ocean. It’s not a situation Adams wants to be in, because he suffers from thalassophobia—an intense fear of the ocean—but concerns about a water-based retaliatory strike from the depths demand that Adams secure the starship and deal with its crew.

Storywise, there’s not a great deal of depth (no pun intended) to Gischler’s plot-driven setup—other than Adams’s ocean phobia, we don’t get too much into characterization—but considering there are four more issues to go, odds are good we’ll learn more about Adams and Morgan before this alien-battling adventure is over. And artists Scott and Ramos complement Gischler well, bringing a decent amount of action to a story set almost entirely within the confines of a submarine. And when the aliens finally make their appearance in those nightmare-inducing exoskeleton suits…well, the action’s just getting started.

Bottom line? With the promise of an underwater war and the mystery of just what dangers may be lying in wait for Adams & Co. inside the crashed warship, Independence Day #1 sets the stage for what will no doubt be an entertaining tale (not to mention one that’s actually considered canon by 20th Century Fox). Give it a try. If nothing else, following Adams on his mission will help you pass the time until those alien bastards make their return invasion this June. 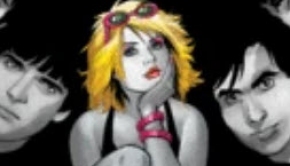 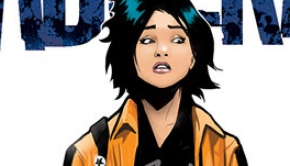