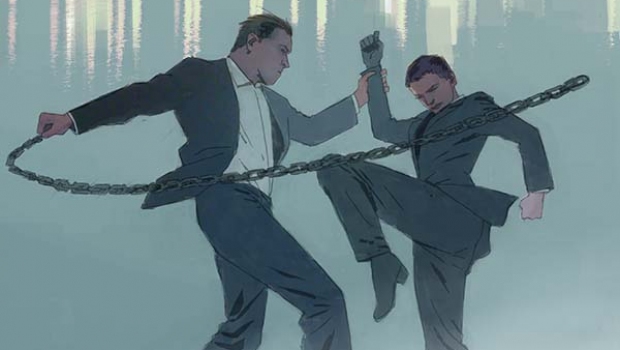 Not much dialogue in this one; no words at all even until page 7. Warren Ellis knows what works in the James Bond universe. The less talking there is, the more action there will be. James Bond movies slow down whenever people start talking. The action picks up where issue 4 left off, obviously. James is hot on the heels of his adversary. He winds up at the British Embassy when he’s called back to England.

There’s a brand new Bond girl who is a whole lot of fun, I won’t give away her role in the story but she kind of looks like Halle Berry, who, of course, was herself a Bond girl. She played Jinx in the 20th outing with Pierce Brosnan as Bond in Die Another Day. This girl is nothing like Jinx however, be prepared for a completely original Bond girl.

Jason Master’s art is in full sync with Ellis literary style. The first six pages of action are rendered with a sense of excitement and urgency. As always Bond executes justice without so much as a wrinkle on his suit. The expression on James face when he jokingly complains about sexual harassment in the work place is priceless. There’s also a well done car chase scene.
Superior work from the creative team this issue. 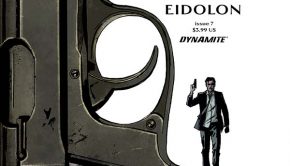 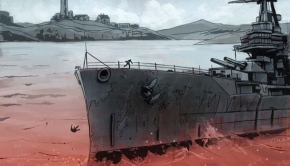 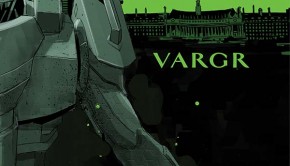