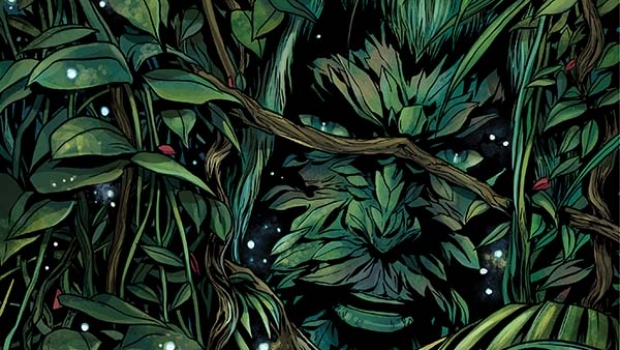 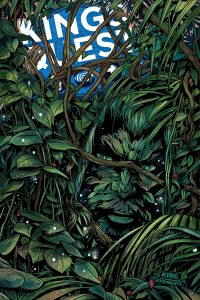 We finally have a look at how Prince Valiant came to connect with the other heroes in this feature (forgive the pun, please.) as what appears to be his future self, King Valiant, summons him on this noble quest. We jump ahead to see our protagonists chained and imprisoned by Ming. The shackles are built so that if one of them struggles they all feel the effects of the energy that is released. Because Valiant isn’t up on future technology, that fact allows him a way to be the first one to escape. Clever. He only has time to release one other prisoner and it’s fun to see his thoughts on this rag-tag group of heroes as he decides which one should be released.

Acker and Corson are slowly giving us insight as to how these characters think and it’s very realistic as to who trusts who and why they think the way they do. Their personalities are fleshed out issue by issue as we see them in an uneasy team up. Flash and Valiant leave the prison in a hurry as they have no time to free the others, they’ll have to find their own way out of their shackles. How Valiant decides to free Flash over the others is kind of humorous as he debates what to do in this situation. Then the action heats up and these writers deliver on the adrenalin rush.

Bob Q gives just the right artistic feel, as always, for this issue. His art hints of being cartoony but only slightly. His style fits this slightly tongue in cheek feel for the story and yet he delivers the right facial expressions for the characters when they feel anger and confusion. The various cities and landscapes for the planet Mongo are well imagined throughout this tale. The pictures and words complement each other just fine.

I love it! You can barely make out the title of the issue as it’s covered by trees. It will definitely make the casual comic store surfer stop and wonder what he’s looking at. You won’t know at first glance what this issue is. It’s a cover that takes a chance kind of like the Beatles “white” album or Metallica’s “black album.” It’s not your traditional cover that tells you what you’re reading. I guess you could call this Dynamite’s “green album.”

The mystery is beginning to unravel as our heroes’ make their way deeper into Ming’s palace. The female phantom comes closer to her goal of being a phantom as she learns how to ascend to the next level. We witness a Jungle Jim that may have bitten off a little bit more than he could chew. Mandrake does a little magic trick to help our team move forward. And everybody gets their moment to shine as we come closer to the end of the story. A nice twist at the end of this issue means readers will definitely get the next issue. 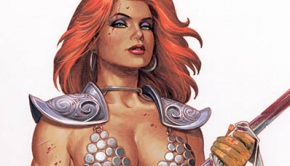 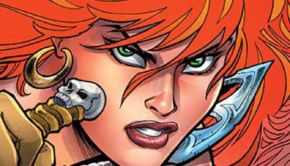 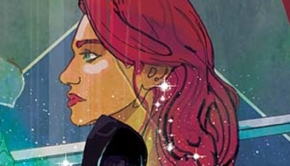