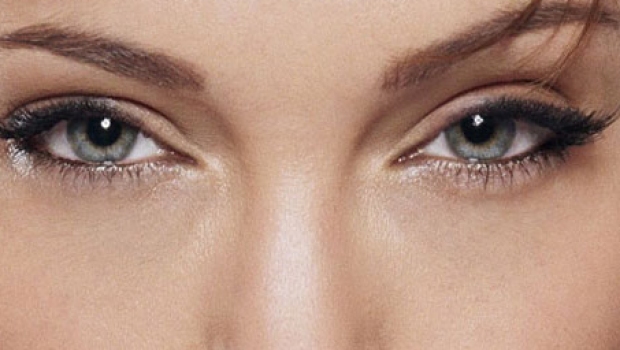 When looking at this star-struck movie-package with all my favorite actors included, I can only be very confident in my choices.

This was the movie that became more famous because of its rumours, ending the Jennifer Aniston / Brad Pitt relationship, as well as putting Pitt and Jolie together, then the actual movie itself, so it seems.

However… this is a movie that does not take itself too seriously, with all the oneliners being flung across the room and the almost-silly and over-the-top action. But the chemistry between Pitt and Jolie feels real, the action is just amazing, the directing is making the movie act as a highspeed chase and it works!

The story itself is like one giant joke, or rather farce and that is what brings down the movie a notch or tw, three. Think about it: a bored married couple, both living secret lives as hired guns for different agencies. And once they learn about each other AND they are send out as each-others target, the rampage called Smith/Jolie really breaks all walls of sanity.

The story is something you can forget easily, but the action and chemistry is what makes you sit through this one and love each minute.

Here you have Johnny Depp, which has played the best and most memorable roles since (or after) Jack Nicholson and Anthony Hopkins and here he is playing a tourist from the States, meeting up with a mysterious woman, played by Jolie. Johnny seems in way over his head, as he is following Jolie throughout the world and watching the scenery of Venice and remembering and seeing the places I visited myself, is just golden!

But is everything as it seems in this movie? There is more to it, then just a lone American getting in Jolie’s current. Much more.

Perhaps some people will think it is not subtle enough or not worth the sit-through to get to the end, but I say ‘that is your loss’…

C4S verdict: This 2-movie-pack makes it worth my while to watch both and enjoy both! The fact that both movies star Jolie is a personal favorite of mine and each and every one of her movies are worth the time! 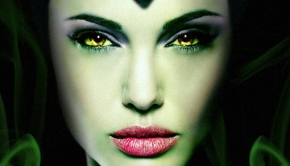