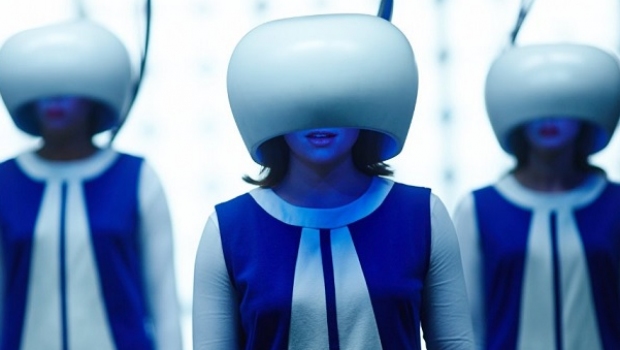 What is wrong with this movie? I guess nothing, really!!

Like it says on IMDB: PREDESTINATION chronicles the life of a Temporal Agent sent on an intricate series of time-travel journeys designed to ensure the continuation of his law enforcement career for all eternity. Now, on his final assignment, the Agent must pursue the one criminal that has eluded him throughout time.

This is actually saying something and saying nothing because the real story is too intense and too paradoxal to really get into AND it would immediately become all spoilery and we do NOT want that, folks!

This movie is about revenge, about trying to make rights from wrongs, chasing after bad guys and making sure the future (think: KABOOOOM) will not happen on your watch! This movie is also about transgenders, making sure we get a good understanding about society, about history but also this movie is all-the-way SCIFY!

The movie starts completely actionpacked but soon after the action passed by this becomes a ‘ storyteller ‘ tale and the acting becomes intricate and the telling of the story is more important then any gadget some directors might come up with. 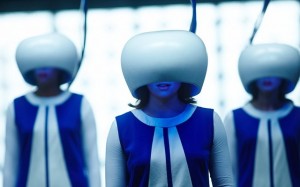 Despite the movie touching a lot of intellectual or semi-intellectual story-loopholes, paradoxes and semi-scientific explanations the viewers will be able to follow the story completely, which adds to the respect for the writers and directors, that is for sure.

Extra kudos go to the performance of actress Snook, who is showing a remarkable multi-sided character and I swear if this movie was any more mainstream and drama and less scifi, then she would indeed get an Oscar. Let us not forget about the badass play by Ethan Hawke, although the only character I deem odd (since this character is the only one I could not fully grasp) was the one played by Noah Taylor.