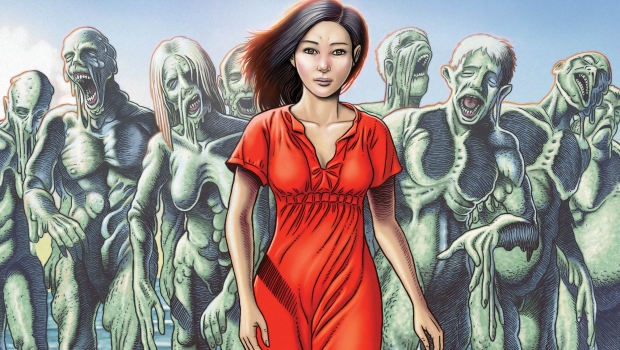 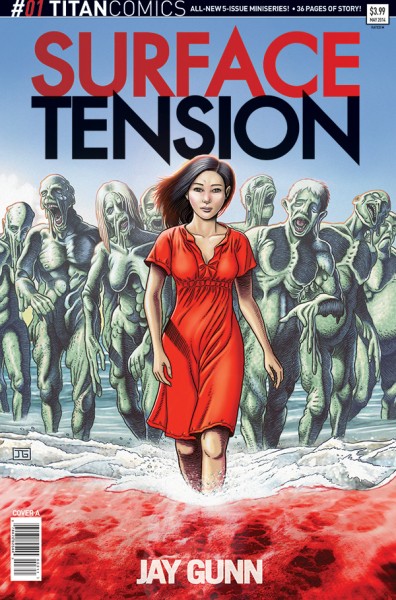 This is the story of an apocalypse… sort of…

Months after mysterious corals -growing in the seas- mentally drew 99% of humanity into the sea, a band of survivors -and apparantly not infected- lives out a hollow existence on a remote British island.

The internal turmoil to create a new life, void of the tech we come to care so much about sets a new standard as to how people interact. Some do it well, some not so much. Some become leader, some turn to a new sea-cult of sorts…

When two people are cast up on the beach, yet completely blue, but very much alive, the island’s inhabitants are erratic as to what now.

The islanders came to a new existence and all seemed well, but now the answers come back! What caused the mass extinction event? How did these two return from the deep, when billions died? Most importantly, what is the coral, and what does it want with the Earth?

Of course we discover the start/origin of the corals, we see how things go from wrong to bad, we even see this crazy monster going after folks.

The way creator/artist Jay Gunn set up this tale, including not only an apocalypse (which is basically very easy to set up) but with a scientific underlayer, with spiritual (or you can call it ‘green’) elements that not only makes you read, be entertained but also makes you THINK well after you finished reading. It will make you go read it twice even, without much thought.

Jay Gunn’s characters truly come to life and you ‘understand’ and/or ‘care about’ them, even if they are monsters. And his art… well… you can not wish for much more really. His art and his designs, his colors and his storytelling… it is all top-notch.

So stop dallying and go get this! 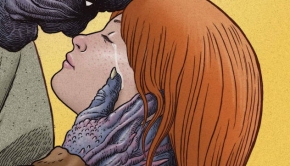 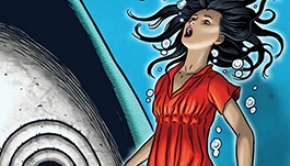