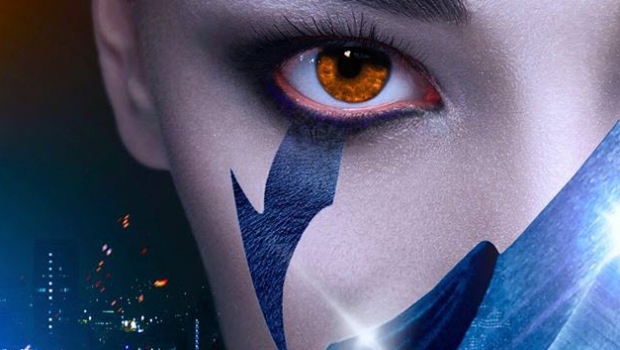 Tent-pole filmmaker Rob Cohen will direct RAZOR and wrote the screenplay based on the bestselling comic book franchise “Razor,” Cohen is partnering with THE CROW producer, Jeff Most of Most Films, to produce the film. Number 11 Films is fully financing and handling worldwide sales on RAZOR as the first film under a new sales and financing partnership it has established with Lotus Entertainment. The companies will be introducing the project to buyers at the upcoming Marché du Film.

RAZOR is based on two of Everette Hartsoe’s comic book series, “Razor” and “Stryke”.

“I have loved RAZOR since its first publication. It has operatic themes, female empowerment, revenge, action, a love story, all shrouded in a delicious darkness that fits our time.” Rob Cohen In addition to sharing the same producer as THE CROW, there is a shared history between the“Razor” and “The Crow” characters, and the graphic novelists themselves. Everette Hartsoe and James O’Barr were inspired to create the comics, “Razor” and “The Crow”, respectively, due to the loss of someone dear to them. In James O’Barr’s case, it was the unsolved loss of his fiancé by a hit and run driver that lead to the creation of “The Crow”. With Everette Hartsoe, it was the tragic murder of his younger sister when Everette was 15 years old. To mourn his sister’s death, Everette created, “Razor”, a dangerous young woman who is impervious to pain. “Razor” and “The Crow” appeared in a series of crossover comics that lead to a shared universe and a #1 selling graphic novel, “The Crow/ Razor.” Other producers on RAZOR include Philip Lee (THE DARK KNIGHT; THE REVENANT), Jim Steele (THE ARRIVAL) and Sean Lydiard (OFFICE UPRISING).

Wells is a successful entrepreneur who has launched and exited businesses in several industries and has a strong network of relationships in the finance and investment communities.

“I’m excited to be announcing RAZOR as the debut project under this new venture with Lotus. I look forward to this being the first of many projects on which we collaborate in both film and television”, says Wells, the President and Founder of Number 11 Films.

“RAZOR is a fast paced, high concept action movie based on a very successful underlying IP and with a director who has proven himself in this genre time and again. We are pleased to be launching this new venture with Number 11 Films with RAZOR and look forward to working together on this and many other projects in the future” stated Jim Seibel co-chairman of Lotus Entertainment. 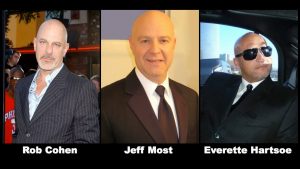 About Lotus Entertainment:
Over the past 12 years, Bill Johnson and Jim Seibel have built an expansive body of work in financing, production and international distribution of major motion pictures. Working with A-list actors, directors and producers, Seibel and Johnson have arranged production financing in excess of $700 million through their impressive filmography. With its experienced management team Lotus actively develops, produces, finances and sells top tier content across film, television and digital platforms. Additionally, Lotus has a management division which focuses on writers and directors. Lotus is currently in post-production on Keanu Reeves starrer REPLICAS and is
awaiting release this year of KIDNAP starring Halle Berry and NOVEMBER CRIMINALS starring Ansel Elgort and Chloe Moretz. 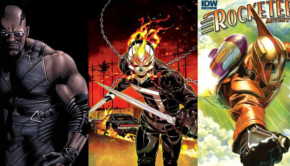 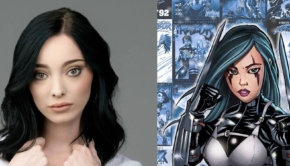 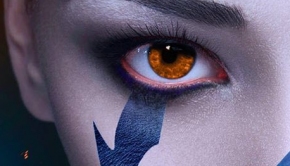