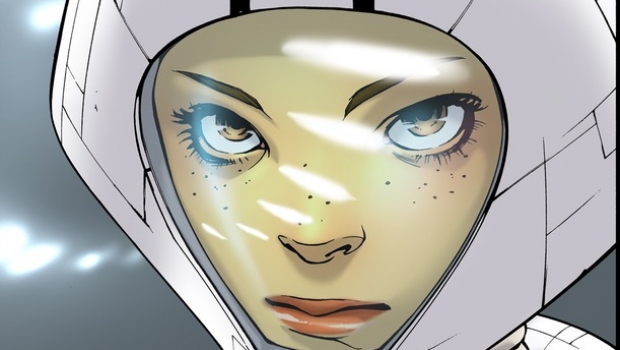 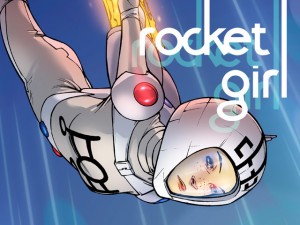 The Comic: A teenage cop from a high-tech future is sent back to 1986. She’s investigating the Quintum Mechanics megacorporation for crimes against time. As she pieces together the clues, she discovers that the “future”—an alternate reality version of 2013 and the place she calls home—shouldn’t exist at all.

There’s a lot of attention to detail–with parts of the story being a veritable period piece on New York City in the mid-80s. There are also glimpses into a fantastic alternate future of teen police officers, laser guns, and jet packs. Action is everywhere and the cast is diverse.

ROCKET GIRL is an ongoing, monthly, full-color comic. The first issue is due out in October 2013. And the first 5-issue arc introduces all the characters and the high-concept in a self-contained story. It’s geared toward teen and adult audiences.

The Creators: Artist Amy Reeder (Batwoman, Madame Xanadu) teams with writer Brandon Montclare (Fear Itself: Fearsome Four). We collaborated previously last year on Halloween Eve, published by Image Comics. Although we loved our various projects at Marvel and DC, we want to deliver readers another great creator-owned comic. Rocket Girl is something that can only happen if we do it ourselves. We’d like your support, and that’s where Kickstarter comes in… 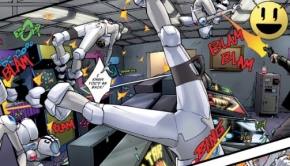 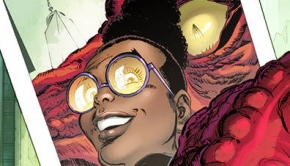 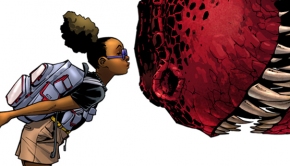 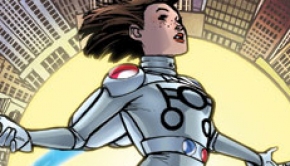