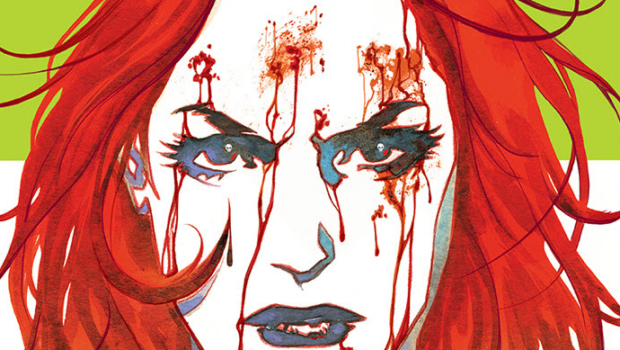 “I wanted this story to show off a dark underbelly of the Valiant Universe, a corner of the world populated by powerful criminal organizations. My hope is that these criminal outfits start plaguing other Valiant characters. Really, I’m just here to cause trouble.”
Cullen

“Roku has such a terrific hairstyle I can’t wait to draw! Cullen’s a great writer and a wonderful person. I am very lucky to be working with him again!” “
Ramón

“The ultimate weapon, without compromise, without compassion and without a care. Roku answers to only one higher calling: herself. So what’s there not to love about her?”
Editor Lysa Hawkins