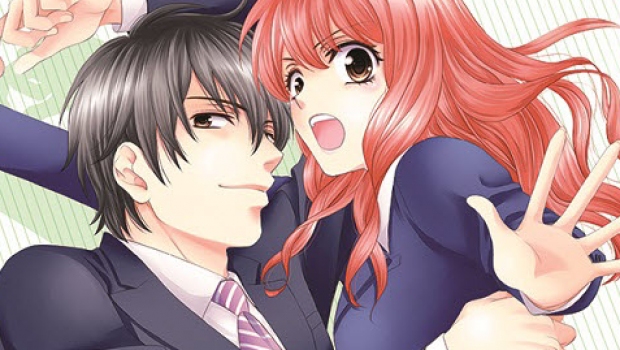 VIZ Media delivers a fun mix of action, comedy, drama and romance with the launch of the manga series SP BABY on November 28th. 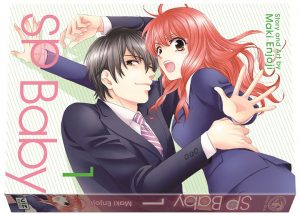 The new series from the creator of HAPPY MARRIAGE?!, Maki Enjoji, is rated ‘T+’ for Older Teens and will be published in print under the Shojo Beat imprint. Volume 1 will carry a print MSRP of $9.99 U.S. / $12.99 CAN. The series also launches digitally via viz.com and the VIZ Manga App, as well as from the Nook, Kobo, Kindle, iBooks, comiXology, and Google Play stores. SP BABY will conclude with the release of Volume 2 in February 2018.

As the series opens, Tamaki Hasegawa misses an interview for a much-needed job in order to stop an assault on a man running for his life! The man – Kagetora Sugo, the prime minister’s nephew – then asks Tamaki to become his bodyguard. Tamaki isn’t sure she’s cut out to be a bodyguard, but Kagetora has another reason for wanting to hire her. Unbeknownst to her, they’ve met before…

“An adult woman looking for employment ends up becoming a bodyguard to a happy-go-lucky rich guy who is impervious to pain,” says Nancy Thistlethwaite, Senior Editor. “Maki Enjoji is known for her mastery of the romantic comedy genre and fans of HAPPY MARRIAGE?! will definitely enjoy her latest series this coming this fall.”