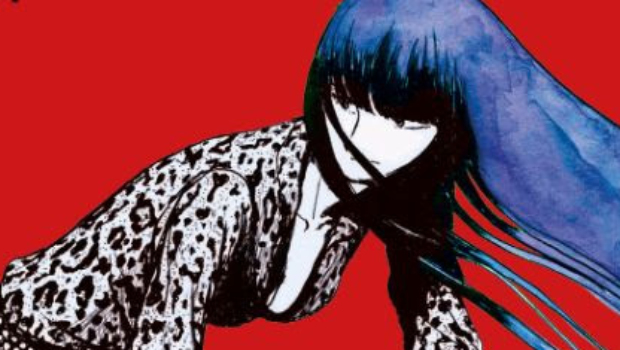 Titan Comics is delighted to be publishing Ryuko by Eldo Yoshimizu through the Hard Case Crime imprint. This long-awaited translation – the book’s first ever appearance in English – follows Ryuko, a tough and powerful female Yakuza who takes revenge when her mother is kidnapped and she is forced to kill her father.

Yoshimizu said, “Ryuko decides she must atone for the crime of killing her father, but this is not a moral trial or a mere revenge play…the theme of the book is that there is good and evil on both sides of the same coin.” 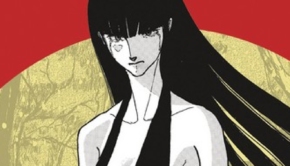 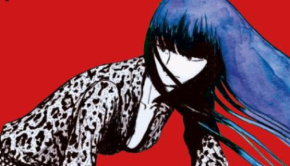