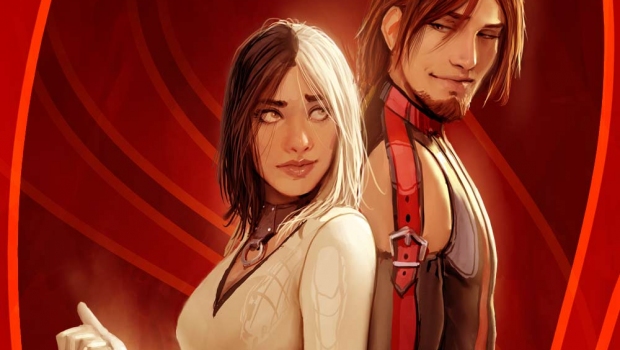 At Wondercon 2016 Top Cow announced new series that will complement the sexy and amazing SUNSTONE series.

Mercy is the sequel to Sunstone and will be a 5 volume series, like Sunstone before. Mercy features characters introduced in Sunstone.

Swing is a new series by Linda Sejic, Jenni Cheung & Matt Hawkins and will come out late Fall 2016.

Swing is a companion series for Sunstone, Mercy and Blood Stain.