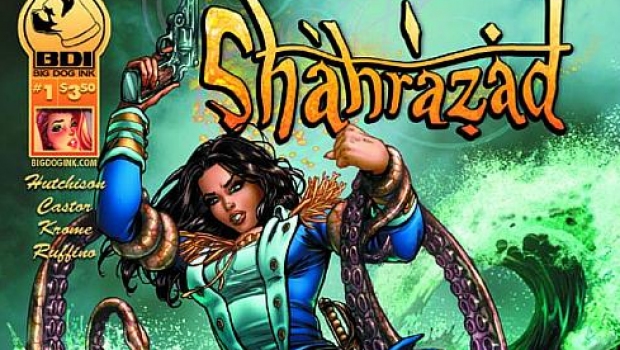 Big Dog Ink is proud to announce that Shahrazad #1 has sold out as of its November 6th retail release date.  The epic reimagining of Queen Shahrazad from 1001 Arabian Knights has captivated fans throughout 2013 as we’ve rolled out limited edition exclusives and special sneak peeks of the comic.  Fan response to the prologue issue release in August was incredibly strong, and the follow up release of issue #1 shows that comic book readers appreciate Big Dog Ink’s commitment to the top notch art and the creative story behind this ground breaking comic book.

With retail covers by Mike Krome and J. Scott Campbell with Nei Ruffino on colors shipped 50/50, fans also have a rare opportunity to own retail comics by artists whose talents are normally reserved for convention exclusive art only.  J. Scott Campbell will continue providing art for the series’ retail “B” covers through the first story arc.  Mike Krome and Nei Ruffino also handle interior duties and reviewers have sung this pair’s praises since the very beginning.  Kim Hutchison and Kari Castor are responsible for crafting the epic story of a queen who time forgot, only to discover all over again in Big Dog Ink’s exercise in creativity in a comic book.

Diamond Comic Distributors has already confirmed a second printing with an original cover by Mike Krome and Nei Ruffino which will be offered for retail orders beginning November 11th with a cover price of $3.50.  Shahrazad is an ongoing series and issue #3 is currently solicited in the November Diamond Previews catalog for January 2014 release. 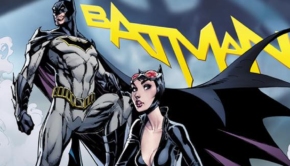 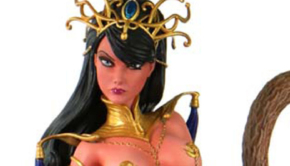