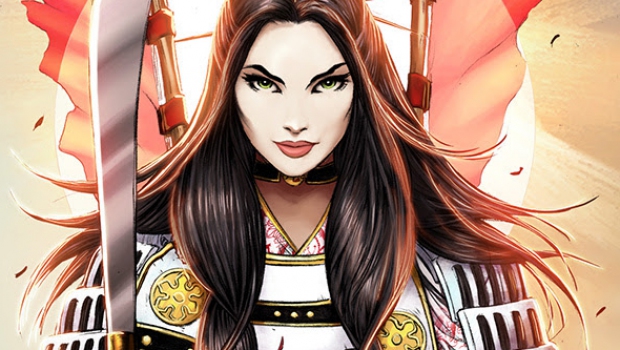 For those interested in adding to their perks, Return of the Warrior remains LIVE on Indiegogo here:
https://igg.me/at/SHISBACK

“THANK YOU to all our crowdfunding partners from both Indiegogo and Kickstarter.” Tucci stated, “With three more Shi campaigns coming this year, 2020 is shaping up to be historic!”

The 56-page, full color Shi: Return of the Warrior graphic novel is scheduled to ship in March of 2020.