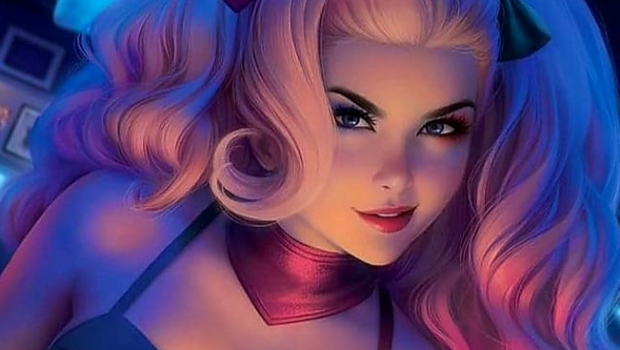 in this NOT-sponsored message, I would like to show you some of the most awesome variants that just dropped at the LIMITED EDITION – COMICS AND COLLECTIBLES website. Not to give them more sales (but hey, sure, why not actually) but to showcase some amazing artists that are turning in some of the most amazing variants I have seen… and spotlighting Harley, Felicia, Gwen and many more!