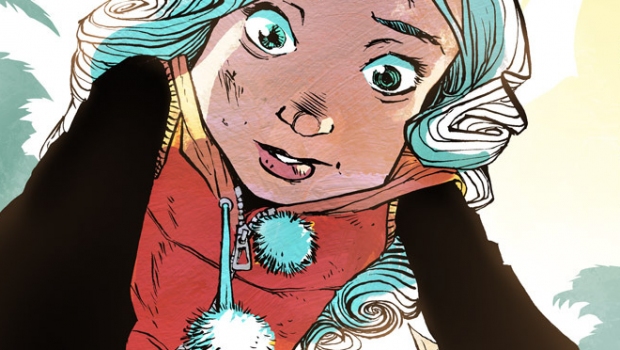 Jason Brubaker has succesfully funded the printing of his beautiful hardcover comic called Sithrah, using Kickstarter and Patreon and the exciting news is that it is now able to be pre-ordered via Diamond Previews.

“I just wanted to let you guys know that SITHRAH is listed in Previews this month (April issue) on page 323!” Says Jason Brubaker.

But what does that really mean? Jason continues to explain: “Diamond Previews is the ordering catalogue for all the comic shops in America [and the rest of the world even!!] and it is the main way that comic shops will ever know that my book exists. Well, actually it’s buried in the back of the catalogue and so the only way a comic shop will know to order my book is if you guys go and tell your local comic shop about it. (hint hint) Attached is a picture of what it looks like!”

So if your local shop orders copies this month then they will be speedily delivered to your local comic shop in June when the book is officially released.

And Jason is ready to prove his book will be on time as he states: “Don’t believe that it will be ready in time? Well, lookie what I got delivered to my garage today. 5000 copies of SITHRAH just waiting for a perfect home. They are all very well trained and will not make a mess on your furniture. They love to be held and to take long naps on your coffee table. Best of all, they don’t shed.”

You can always preorder it on Amazon but it would be great if everyone could support their local comic shop and order from them. Plus this will allow other comic enthusiasts to possibly see the book too.

Feel free to read through as many pages as you want on his website here (http://sithrah.com/). Jason will continue to post new pages online until the full story is complete. 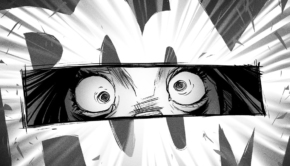 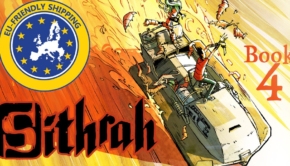 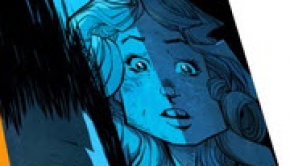 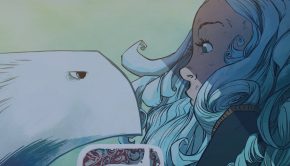