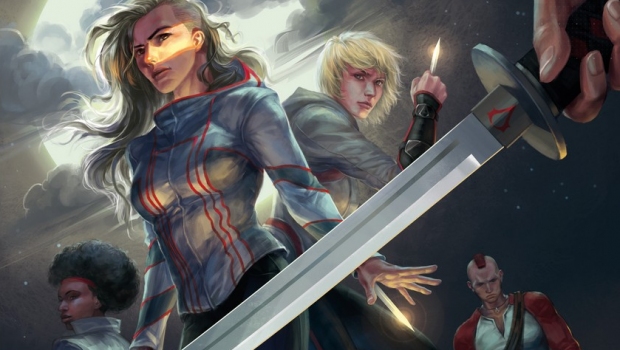 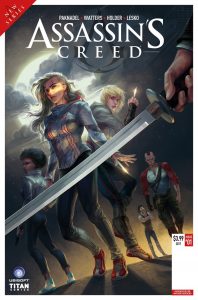 Fans not wanting to miss out on this exciting series, should follow Titan Comics on Twitter, Tumblr and Facebook to stay up to date on the news. 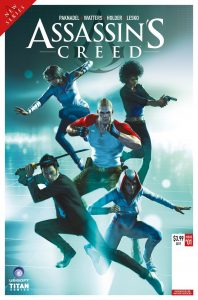 Assassin’s Creed Issue #1 will be available to buy on digital platforms and also at local comic stores on February 1, 2017.

Join us for this game-changing new chapter in the ongoing Assassin’s Creed saga! With the Phoenix Project nearing its completion, tensions are running high for both the Brotherhood and the Templar Order. A new world order is on the horizon and only Charlotte and her new allies have the knowledge and skill to save humanity from subjugation.