Sofia Boutella Is The Mummy – Comics for Sinners
Video 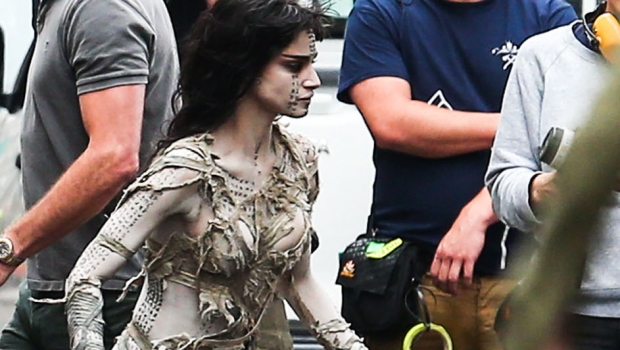 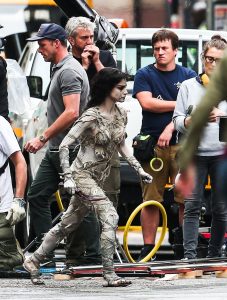 First look at Sofia Boutella as The Mummy in the 2017 release, starring Tom Cruise as well. Now to have a new reboot is not new and with monsters making a new comeback front and back, we at C4S are excited to see this reboot also channel a gender-change, with the amazing Boutella as the newest Mummy.

We are not sure how all will look once CGI will be added, but already we are fans after seeing these images. According to ComingSoon.net, the photos come via the World Entertainment News Network (WENN), which is an entertainment news wire service. They were taken in London, where shooting is currently underway.

The June 9, 2017 release is officially described as follows:

Thought safely entombed in a crypt deep beneath the unforgiving desert, an ancient queen (Sofia Boutella of Kingsman: The Secret Service and Star Trek Beyond) whose destiny was unjustly taken from her, is awakened in our current day, bringing with her malevolence grown over millennia and terrors that defy human comprehension. 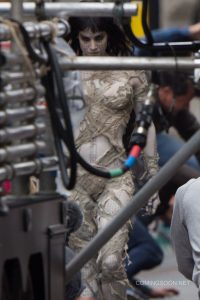 From the sweeping sands of the Middle East through hidden labyrinths under modern-day London, The Mummy brings a surprising intensity and balance of wonder and thrills in an imaginative new take that ushers in a new world of gods and monsters.

The Mummy is being directed by Alex Kurtzman, who also produces alongside Chris Morgan (Fast & Furious series, Wanted) and Sean Daniel (The Mummy trilogy, The Best Man series). Jon Spaihts (Prometheus) wrote the screenplay, and Bobby Cohen executive produces. It’s being planned as the first film in the Universal Monster cinematic universe with plans for The Wolfman, The Invisible Man, Bride of Frankenstein, and Van Helsing all in various stages of development.