C4S with their so..." /> Space Goat Publishing Solicitations For September 2015 – Comics for Sinners
Solicits 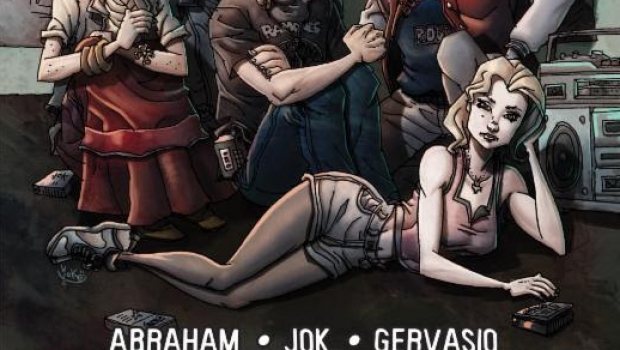 Space Goat Publishing  has provided C4S with their solicitation info for pre-orders to arrive in stores August 2015.

EVIL DEAD 2: BEYOND DEAD BY DAWN #1 SPECIAL EDITION #1 (OF 3)
Just in time to get a groovy jump on Halloween, we’re calling forth a special edition of our official Evil Dead 2: Beyond Dead by Dawn #1. This newly expanded edition contains the complete first issue of the classic movie sequel, but has received a Kandarian boost to 48 pages with special one-time only features including a Bruce Campbell photo cover, the entire never-before-collected prequel story that originally appeared in Mage, Inc. #1 and Big Game Hunters #1, sketchbook pages and character studies, early color tests by Chris Summers, and a preview of up-and-coming Evil Dead 2 stories by Justin Peniston & Enza Fontana!

Keira and Albert uncover the rogue mage Clious’ nefarious plot and move to bring him down with a one-two magic punch of covert ops and tricky new spellcasting. But what’s the deal with Clious’ new apprentice and why are all the Quarra Witches attacking? This is where it all ends, the grand finale of the first arc of everyone’s favorite unpaid magic intern!

First issue! Five left-of-the-dial, music-obsessed teens struggle through the rise and fall of Generation X and the Alternative Rock era of the 1990s. They learn that the bonds of friendship they thought were unbreakable have already begun to crack, and the music they thought they’d love forever has already started to fade. 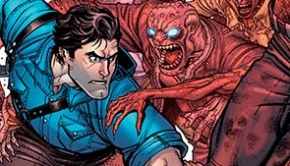