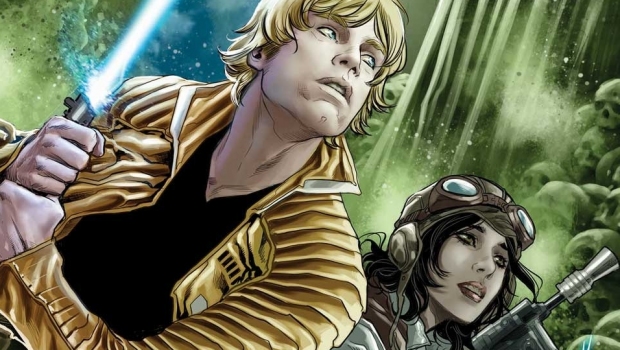 This May, Marvel is bringing together two of their hit Star Wars comics, Star Wars and Star Wars: Doctor Aphra, in a five-part crossover.

Aaron and Gillen previously joined forces for the top-selling Star Wars: Vader Down crossover, which ran over six issues.

Marvel announced the following titles in the crossover, for release on unspecified dates in May: