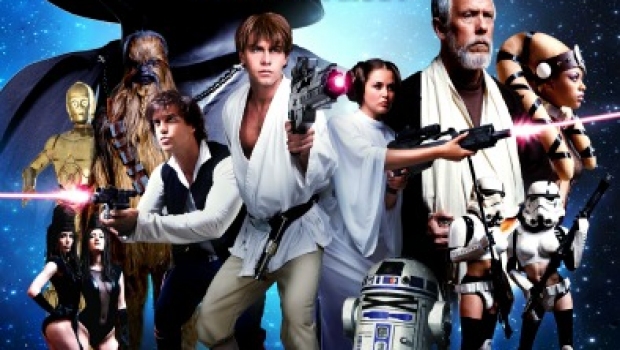 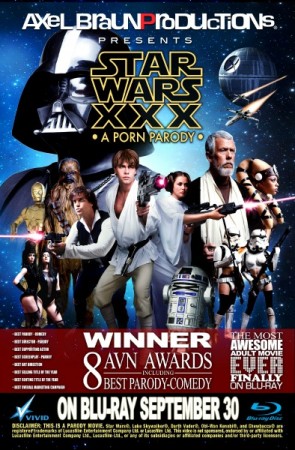 “Fans have been asking for the Blu-ray since the movie first came out, and I myself couldn’t wait to put it out so that it could be experienced in all its visual, geek-gasmic glory,” said Braun.