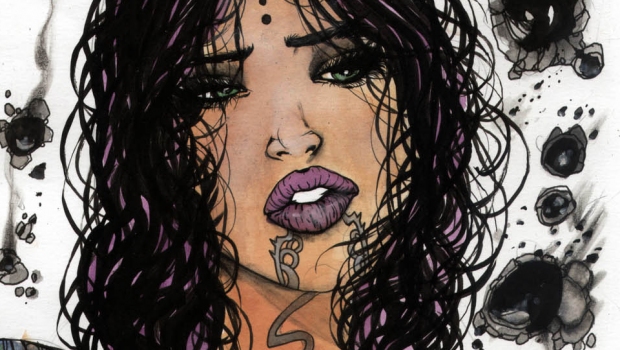 Stefano Cardoselli is a Tuscan born artist, creating comics since 2000. A frequent contributor to Heavy Metal Magazine, HM Editor in Chief Kevin Eastman has said: “Stefano Cardoselli — I HATE this guy! I’ve only published everything he’s sent me! I think he can draw his ass off, and look forward to his next contribution.” 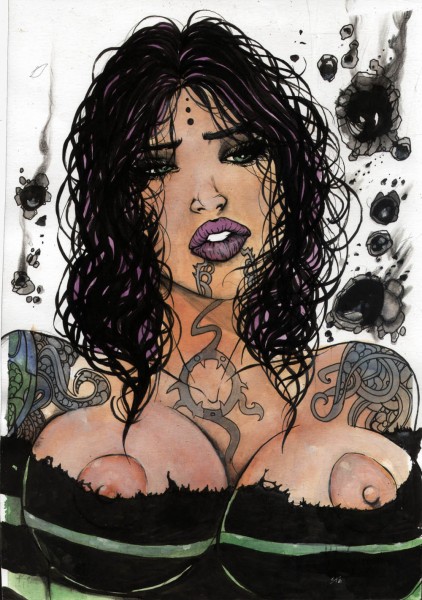 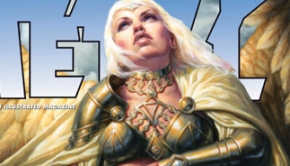