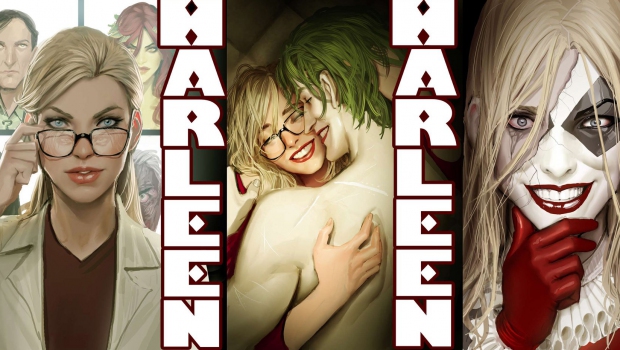 This week creator/artist Stjepan Sejic announced via social media, he will stop with mainstream comics, after finishing his latest Harleen follow-up short story for DC Comics. Fans of Sejic eager to see his DC-plans for Poison Ivy and Catwoman will be disappointed, but fans of his creator-owned projects can rejoice.

Sejic will stay true to his ‘webcomics first’ statement, but promises printed versions via his long-lasting relationship with publisher Top Cow.

In his own words: “it was a wonderful time but i’m almost 40 now and i gotta think of my own creations. from now on my work will all be delivered as webcomics first, be it through patreon, deviantart, webtoons, tapas or my own future website. once volumes are completed they will be published in printed format with top cow. i prefer the webcomic format. it makes me happy to see my readers get their frequent chunks of story and get excited about it. so i will be sticking with it permanently from now on. like i said this has no impact on my printed versions of said comics. they will be published as graphic novels only.”

We at C4S are rejoicing and looking forward to FINE PRINT, SUNSTONE, RAVINE, DEATH VIGIL and the latest announced THE QUEEN AND THE WOODBORN.