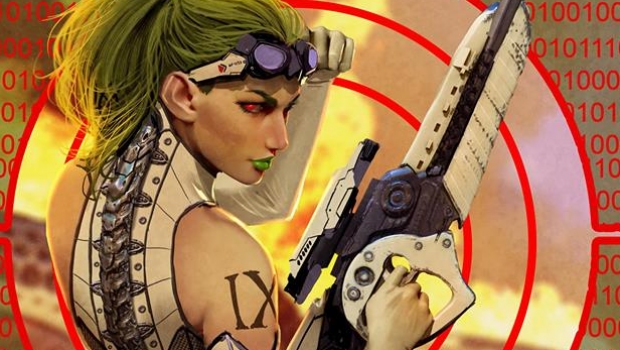 For the first time in almost a decade, Top Cow’s sensational digital painting artist, Stjepan Sejic, will be in the U.S. on tour in Southern California! A smattering of signings and events are lined up July 12th – 14th for you to meet Stjepan in all his Croatian majesty.

Before you even ask, yes Stjepan will be sketching at each location. However, he will be limiting his sketches to only 20 per location, so be sure to get to the singing nearest you nice and early! Sketches are $20 each, and will be done on the backs of Top Cow comics with special sketch covers purchased at the signing. Signatures will be free however, so bring stuff you want signed, or pick up the books at each location that you want Stjepan to sign!

For those of you who don’t like in Southern California or the surrounding areas, but who will be at San Diego Comic Con, you’re in luck! Stjepan will be joining Top Cow at San Diego this July as well! Information about his signings and sketches in San Diego will come in the near future.

Check out the schedule below for all the latest information about where and when Stjepan will be signing during his Mad Scientist Tour.