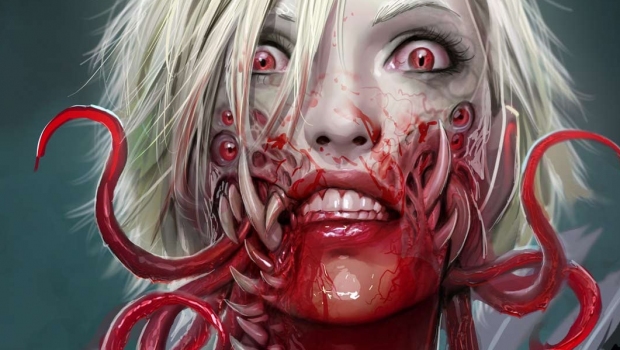 There sometimes are artists that have this genius mind that is only limited by time, so it seems. Skills and imagination make for an exciting combination of future projects for Croatia-based artist Stjepan Sejic (known for ao. Harleen, Aquaman, Witcblade, Sunstone) and for the next couple of years there is much to be giddy about…

Expect these to come out online first via various channels and then hopefully in print via Image/TopCow after completion. Currently Sunstone Vol.7 is listed for pre-order and the reprint for the Sunstone HC Vol.1 + 2 are en route!

Follow Sejic via Deviant Art (for Sunstone) and Webtoons (for Woodborn) and Patreon (for Death Vigil and Fine Print).