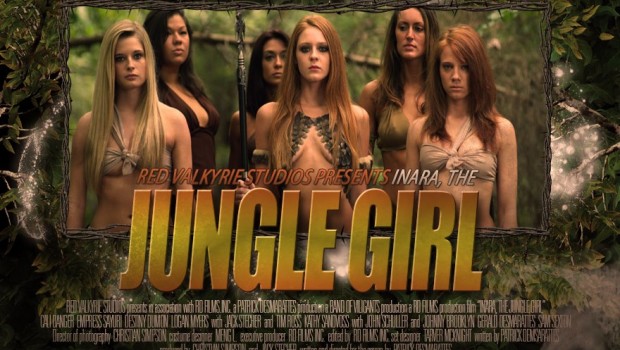 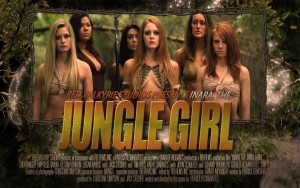 Inara, The Jungle Girl (2011) launches viewers into the life of Inara, a young girl in the military – played by film starlet Cali Danger- whose world comes crashing down when her father passes away after a failed mission to harness precious oil and metals from the remote island of N’iah. Inara, curious of her father’s death, learns of a new opportunity to travel to the island and learns that the jungle and the women that inhabit it have more in common with her then she could ever know. 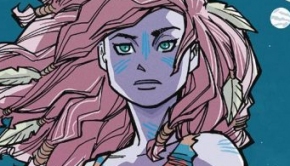