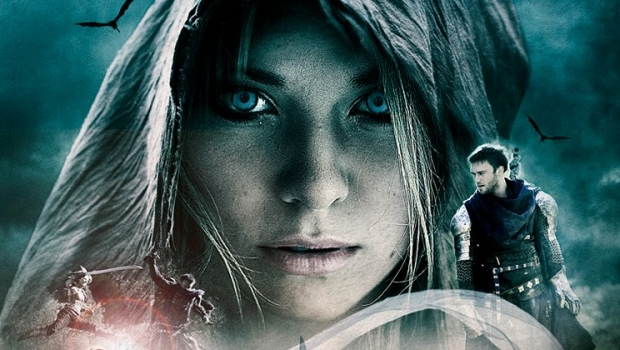 The Shadow Cabal is an independently–produced, feature-length fantasy film, packed with tons of action, magic, suspense, orcs, elves, dwarves, undead, dragons, demons, mermaids, cultists, and some humans too. And a couple of gods thrown in for good measure. We are filmmakers, but we are also huge fantasy fans. This is the film we’d love to see. The Shadow Cabal has been compared to The Lord of the Rings and The Hobbit, and has been called “live-action World of Warcraft“, but the truth is that there is nothing like it out there… 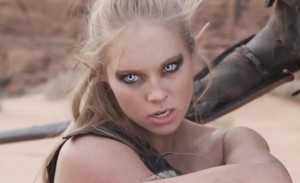 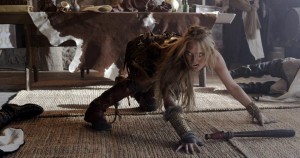 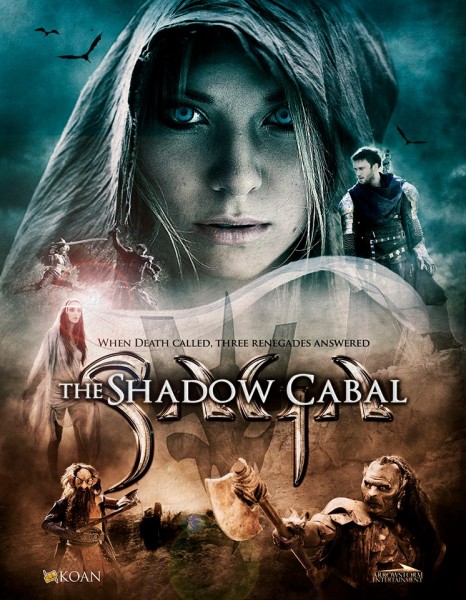 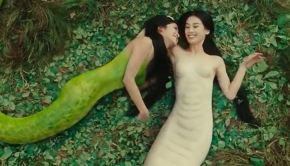 Sunday Movie Moment: The Sorcerer and the White Snake →