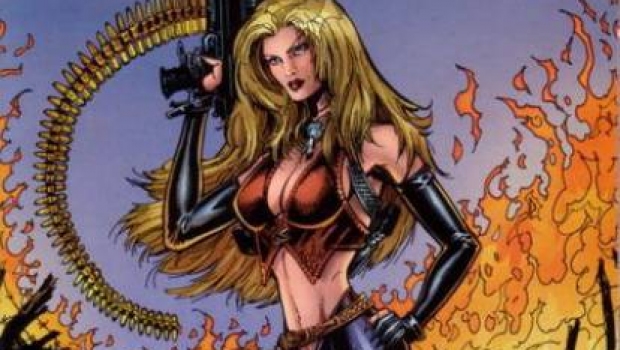 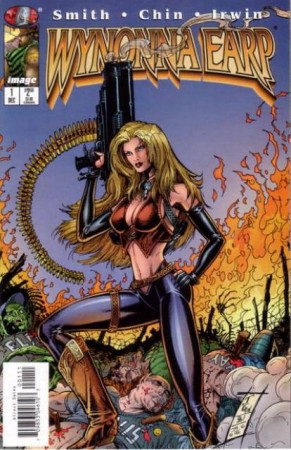 SEVEN24 Films and IDW Entertainment announced today that Syfy has acquired the U.S. rights to Wynonna Earp, a live action television series based on the IDW Publishing comic created by Beau Smith. Emily Andras (Lost Girl, Killjoys) developed the series for television and will serve as Executive Producer and Showrunner.

With an initial order of 13 one-hour episodes, Wynonna Earp is a fast-paced, contemporary thriller that follows Wyatt Earp’s great granddaughter as she battles demons and other supernatural beings. Wynonna is a witty and wild modern day gunslinger, using her unique abilities and a dysfunctional posse of allies to bring the paranormal to justice. The series is scheduled to premiere in April 2016.

“Wynonna Earp is a unique contemporary western that will bring high octane, full-throttle, supernatural action to Syfy,” said Chris Regina, SVP, Programming, Syfy. “It is wildly imaginative and we are excited to work with Seven24 Films, IDW Entertainment and Emily on this truly original concept that will showcase fun, stylized visuals and pure escapism.”

“Together with SEVEN24 Films, IDW Entertainment, and a virtual dream cast, I’m confident we have something special on our hands: a female-led supernatural series with grand themes of redemption, honor, and the struggle to define good vs. evil. Not to mention, a kickass biker babe fighting demon outlaws,” said Emily Andras.

Wynonna Earp will be produced in Calgary by SEVEN24 Films, and distributed by IDW Entertainment. Production is slated to begin in August. SEVEN24’s Jordy Randall and Tom Cox will serve as Executive Producers.

“Developing the series has been a passion for our entire creative team and we’re excited to share this new series with Syfy’s equally passionate audience,” said Jordy Randall of SEVEN24 Films.

“Wynonna is an incredible character that will appeal to a global audience. IDW Entertainment is thrilled that Syfy will be the U.S. home for this fabulous series and we look forward to bringing Wynonna to the global market,” said David Ozer of IDW Entertainment. 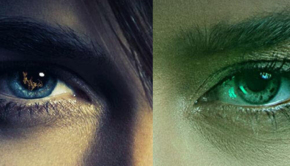 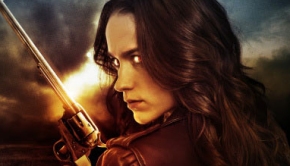 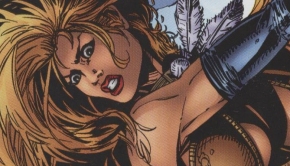