Browsing the "a1" Tag 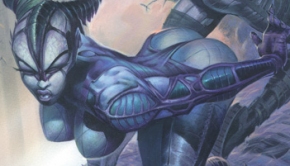 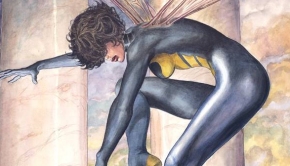 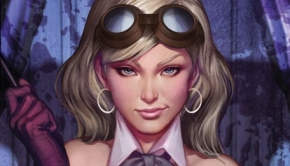