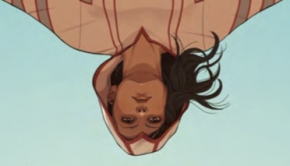 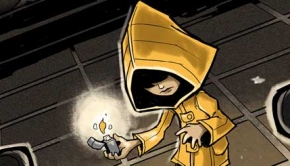 BANDAI NAMCO Entertainment Europe and Titan Comics are thrilled to announce the creation of comics based on the upcoming, highly 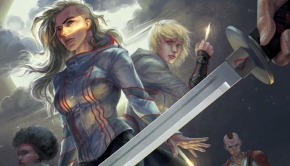 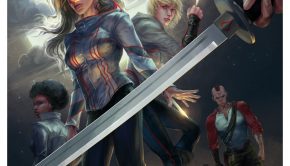