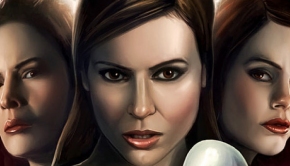 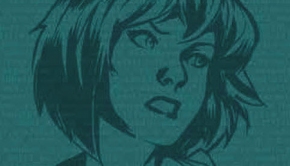 Award-winning publisher Archaia Entertainment, an imprint of BOOM! Studios, is excited to announce that Alyssa Milano’s HACKTIVIST will debut as