Titan Comics and Guerrilla embark on an exciting adventure together, as they announce the first original comic book series set 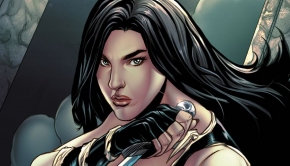 This issue opens in the middle of an all-out battle! Mary Medina and her partner, Jasmine, are facing an army 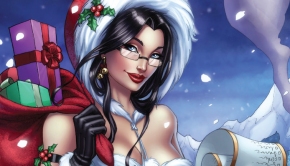