Dynamite Entertainment has provided C4S with a preview to Women Of Dynamite: Red Sonja By Arthur Adams Bust – Blood 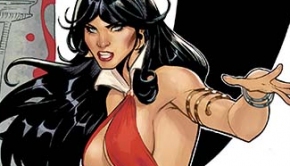 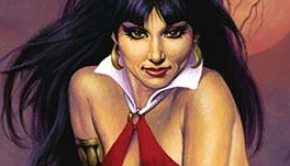