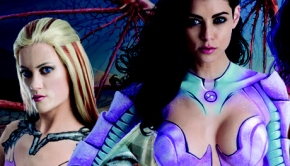 Webble Cospaint, the first trading card series featuring the biggest names in cosplay, has launched a Kickstarter Campaign to fund 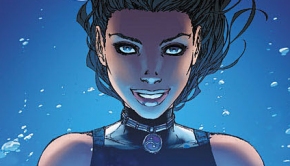 Aspen Comics is celebrating 15 years of BLUE, with the release of this FCBD-issue as well as their new Fathom

Aspen Comics has released their full schedule of nation-wide events for this weekend’s Free Comic Book Day 2013. The publisher

Aspen Matthews is the star of the Fathom comic book series. She’s a heroine like no other, because she can