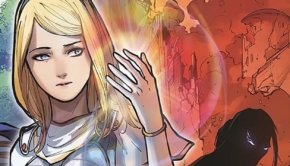 This November, read the entire epic of Luxanna “Lux” Crownguard, the noble born mage who has been casting her spell 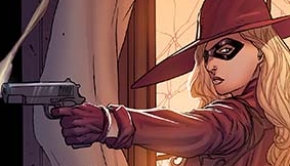 Dynamite Ent. has provided C4S with a preview to Swords of Sorrow: Masquerade & Kato Special, in stores May 27, 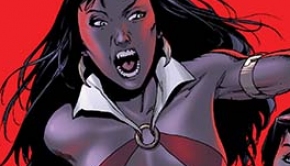 Dynamite Ent. has provided C4S with a preview to Swords of Sorrow: Vampirella / Jennifer Blood #1, in stores May 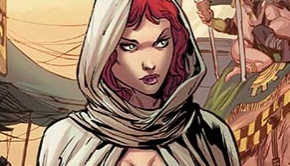 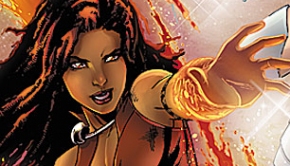 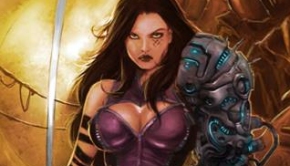 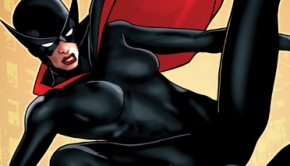