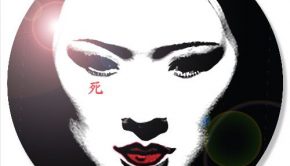 Whether this is your first time hearing about Dynamite’s new Miss Fury book, or you’re patiently awaiting your copy, Dynamite

Miss Fury, one of the most historically influential characters in comics history, returns from Dynamite in a new original graphic 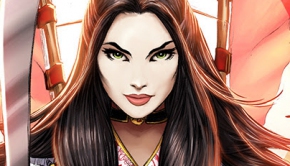 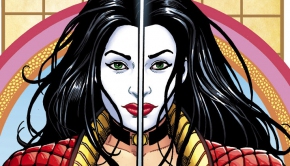 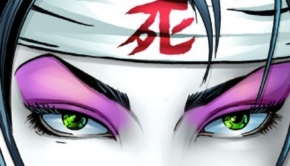 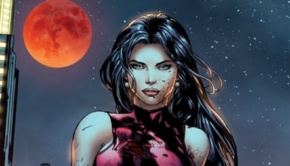 Dynamite Entertainment has provided C4S with a preview to Vampirella: Roses For The Dead #3, coming to stores January 30,

Dynamite Entertainment announces the return of one of the most influential characters in comics history this October: Miss Fury! Multi-Eisner 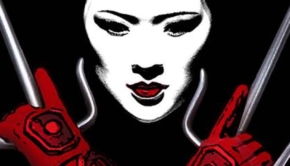 On Veterans Day, representatives of the United States Army and Navy, along with chapters of the American Legion, the Marine 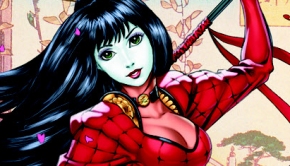 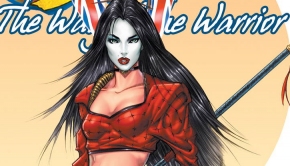 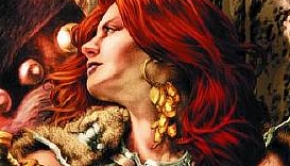 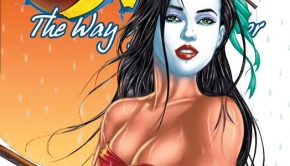