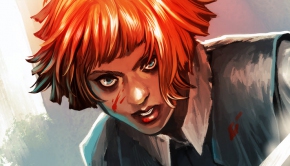 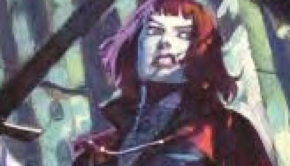 Earlier this year, the Conan franchise made its grand return to Marvel, and since then, fans have been thrilled by