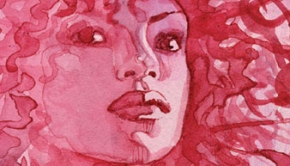 Valiant Entertainment announced that it will be supporting Local Comic Shop Day® 2017 on November 18th, 2017 with a special, 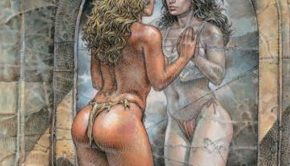 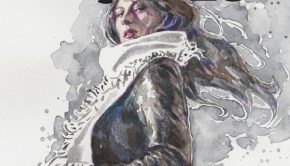 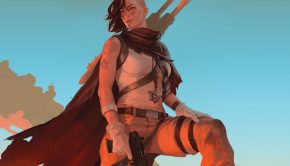 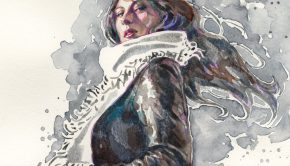 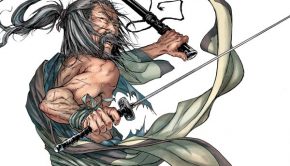 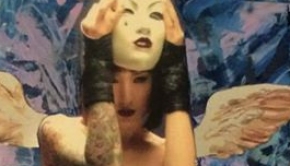 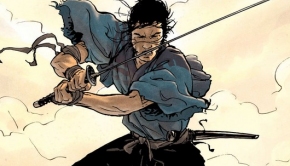 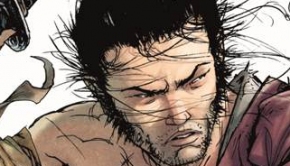 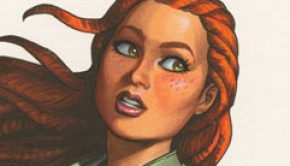 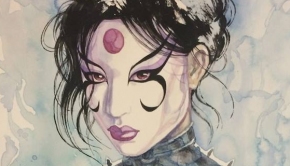 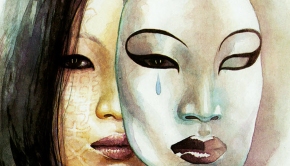