Browsing the "dr. who" Tag 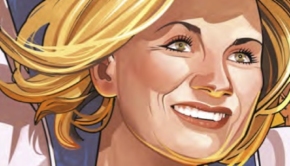 Titan Comics provided C4S with a preview to Doctor Who: Thirteenth Doctor Vol. 1 , coming to stores May 8, 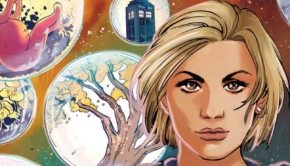 Heralding a new era for Titan’s Doctor Who line, Titan Comics and BBC Studios reveal launch details for Doctor Who: 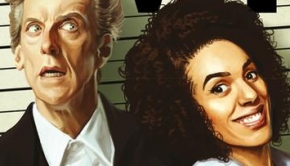 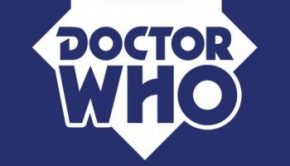 After obtaining the license in 2013 to produce comic books based on BBC-TV’s worldwide sci-fi sensation Doctor Who, Titan Comics 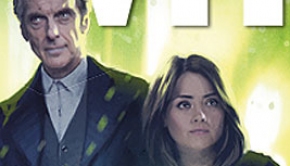 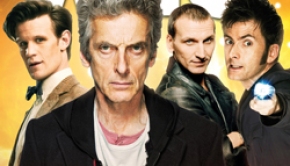