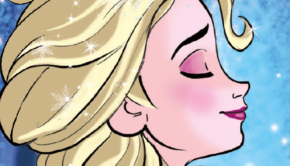 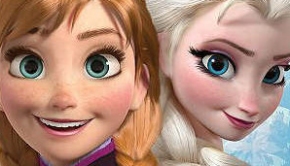 Can you guess who is our favorite?! Let C4S know what you think of the Awards!